I finally read Charlotte Wood’s The Natural Way of Things [which subsequently won the 2016 Stella Prize for “Writing by Australian women”].

I liked the opening sequences and the final section; some of the middle sagged a bit. It’s not an easy novel to like – stylistically sometimes too gothic for my palate (the Ransom doll) and ideologically hardline. Even as an unabashed feminist I found myself squeaking “But I like men!”. Which is beside the point in a schematically rigorous parable like this.

It was very similar, thematically, to the novella I wrote mid-2012: women forcibly interred in a kind of prison camp run by men, subjected to humiliations intended to enforce the “natural way of things”, with femaleness seen as abject and subject to male controls. I liked my opening sequences, too, but my draft backed my heroine into a muddy pit and I could not devise a way to extract her. Eventually I edited it into a short story, which worked better.

Charlotte Wood has set hers in a distinctively Australian environment, anchored by Australian references (notorious true crimes perpetrated against individual women and generic misogynist scenarios), whereas mine was set in a land of fable with lots of east Asian elements. Also mine was as much a lashing out at corporate culture… oops, so is Charlotte’s.

Charlotte’s novel stayed in my mind and I remember it now, precisely two years later (to the day), with more appreciation than I felt at the time. Also, I thank her for this:

I’m thinking I might reactivate one or both of my blogs, Elly McDonald Writer and Telling Tales. Maybe I’ll import the content of one into the other and just retain one [which is what I did]. Last time I was writing memoir pieces that sent me into a tailspin of depression. Enough of that. Not sure what I’d write about at this point.

Turns out I write about gender politics and violence, for now. 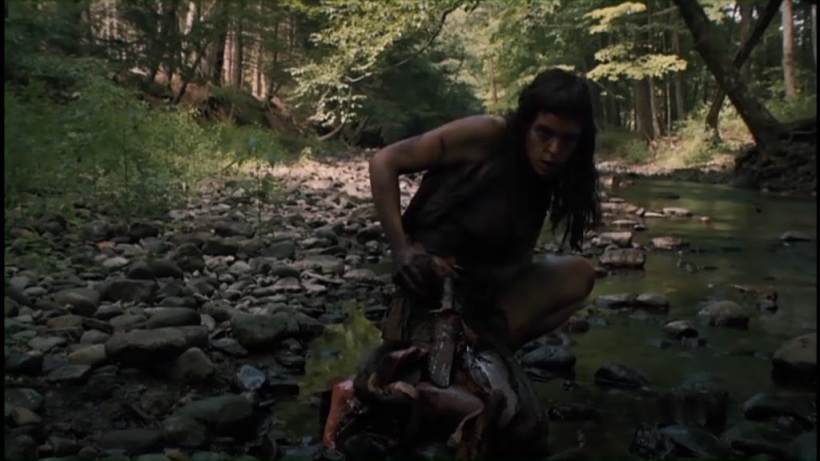 Worked in the Australian rock music industry as a journalist and published widely as a poet before moving to London and spending the better part of a decade in advertising agencies. Returned to Australia and tried teaching, primarily teaching English to non-English speaking, newly-arrived refugees but also briefly as a high school classroom teacher. Has travelled Western Europe, North Africa, Russia, Northern India, East Asia, coastal USA, some Pacific Islands, and Australia.