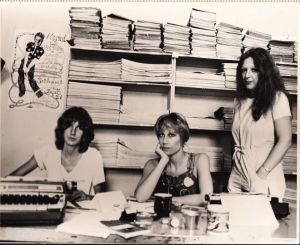 I met Elly in 1979, in my capacity as founding editor of the rock magazine RAM. Of the many writers who appeared in the magazine during my seven years as editor, I regard Elly as amongst the most outstanding. Her writing was always perceptive, it embodied the attitude that music could be more than satisfactory entertainment, it could be emotionally fulfilling.

She is that rare individual who combines sensitivity with pervading intelligence. I have never ceased to be impressed by her talents as a writer and the vivaciousness of her personality.

When I edited RAM, a national entertainment magazine, Elly McDonald was a regular contributor for five years. Her writing stood out as skilful and focused, she was assiduous at fact checking and unusually disciplined — she never came close to missing a deadline. While I no longer see her work so often, when I do it’s clear her talent has grown. 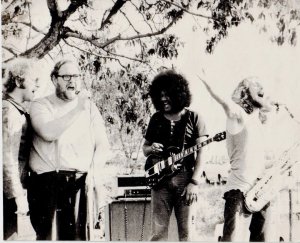