I’ve just read Paula Hawkins’ Into the Water, and IMO it’s a better and more interesting novel than her bestseller The Girl On The Train.

It doesn’t have the more egregious flaws of GoTT – the drawn-out over-repetition, the ludicrous gothic ending, the central character we wanted to strangle. In all, much more disciplined: more pointed, less hysterical, more affecting. The ending is particularly finely judged.

The point is not really the whodunnit, which I won’t comment on. The point is how we construct and contextualise memories, the lies we tell ourselves and the delusions we accede to.

Hawkins prefaces her tale with two quotes, one from Hallucinations, by neurologist Oliver Sacks:

“We now know that memories are not fixed or frozen, like Proust’s jars of preserves in a larder, but are transformed, disassembled, reassembled, and recategorised with every act of recollection.”

Jules has been estranged from her sister Nel for decades, despite Nel’s frequent phone messages, to which she will not respond. Jules remembers Nel as callous – even cruel – as an adolescent big sister. She has Nel written off as a narcissistic self-dramatist. Then Nel dies in circumstances that might seem to justify that verdict. Jules returns to the village where the two spent teen summers, the village where Nel died, to care for Nel’s 15 year old mini-Nel, whose name is the near anagram Lena. But Lena is hostile, and her mother’s death is her second recent loss: not so long before, her BFF died the same way Nel apparently died. 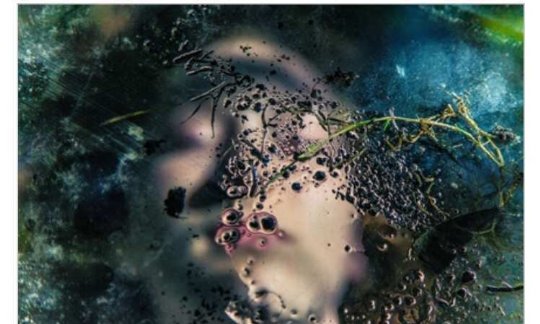 Paula Hawkins explores what might happen when contradictory realities, constructed memories, are contested. She’s interested in interpersonal conflict, the shock effects in the wake of tragedy. She’s particularly concerned, as she was in The Girl On The Train, with how misogyny impacts women. There are several plot strands that play out ways men exert power to the detriment of women. Not all of these are presented in the most obvious terms. There are subtleties that are disquieting.

Don’t get too hung up on who did the killings. It’s really not the pay-off with this novel. The pay-off is the deep sigh when the question “Why?” is answered. 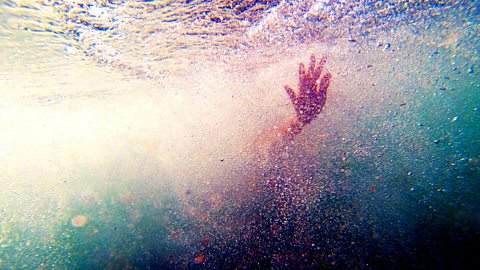