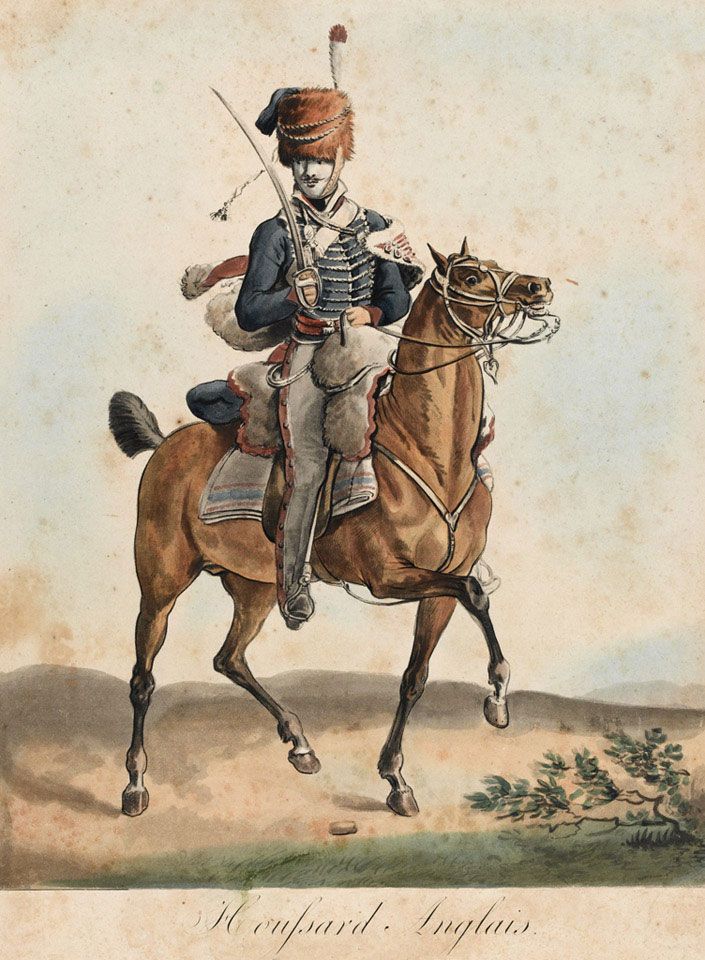 On March 16 1968 Lieutenant William Calley ordered the men of 1st Platoon, Company C, 1st Battalion, 20th Infantry of the 23rd Infantry Division of the United States Army to kill every person in the Viet Cong village My Lai.

At his court martial nearly three years later he claimed he acted on orders from his superior officer, Captain Ernest Medina.

Now We Shall Be Entirely Free is set in 1809 and centres on a massacre in the Spanish village Los Morales by British troops retreating from Napoleon’s forces. One key character is called Corporal Calley. Another is named Ernesto Medina.

The My Lai massacre trial caused a sensation in the United States, with some senior military personnel vehemently condemning Calley and Medina as rogue elements bringing the U.S. Army into disrepute; others, including conservative politicians, insisting Calley and his unit were justified in their actions; and yet others arguing Calley was symptomatic of American policy and was scapegoated as an individual.

Now We Shall Be Entirely Free is a meditation on the morality of war, the circumstances in which such a massacre might happen, who might perpetrate war crimes, and who should be held accountable.

It is also a poetic and mystical travelogue. The Hebrides, the islands off western Scotland, were in ancient times reputed to be a place of sorcery and magics; a tradition presenting the islands and the Highlands, the Gaelic realms, as supernatural lives on in popular culture from Brigadoon to Local Hero to the contemporary hit TV series Outlander. The Scottish west coast is a portal, the Hebrides another world, its islands akin to the island in The Tempest, where strange music is heard: this is the dreamworld of Now We Shall Be Entirely Free.

In this novel, the British cavalry officer who is held responsible for the Los Morales massacre is Captain John Lacroix. John Lacroix barely survives the retreat and evacuation to England. He suffers what we’d now call PTSD. Long before he has any inkling retribution is pursuing him (“I am the War”, says Corporal Calley), Lacroix flees further, to Scotland, to the islands. In the islands, he encounters forms of healing magic: music, friendship, love.

Can John Lacroix be redeemed? Does he deserve to be? Did he deserve to be condemned? Is justice, what’s ‘deserved’, even relevant? Is fate random? Or supernaturally determined?

This is a tale where I genuinely could not predict the ending. I don’t normally spend a lot of energy predicting how narratives will resolve, but with this novel, I fretted. And I got it wrong.

“[H]e saw things etched on the sea. A woman in a white dress, turning like a star”, a woman who is a seer, a prophetess, a blindfolded goddess of judgement, who “dreamed her bed was on the sea and that she had looked back at the island and seen the house”.

I was taken by the leitmotifs the author embraces. The sound of the sea. The sound of singing. The constant references to singing, to the sea, to music, to language as song. Lacroix reflects that all Gaelic is one long conversation with the sea. He reflects that “these people, the Gaels, were a curious mix, rooted and practical, but living easily among dreams and stories and superstition, one ear always pressed against the night-world, or whatever it was, the correct name for that part of life people were forgetting how to address.”

The spiritual, the fantastical, death. The new gods – technologies, surgery, populism, the cults that spring up as conventional religion fails – and the old gods, the gods who ride sea cows, walk across waters, speak through waves and await in currents.

Now We Shall Be Entirely Free looks towards the modern, but does not forget the old forms of address. 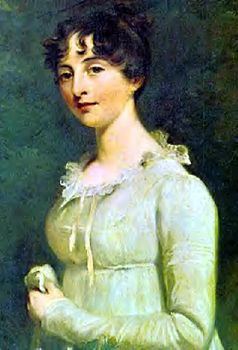