Update: I am humbled that Anthony’s sisters Sharyn and Suellen have invited me to read a section from this at Anthony’s commemoration, Thursday 27 December 2018. I am honoured to contribute. 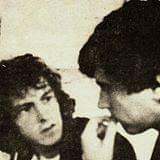 One day late in 1979 I was walking along Glebe Point Road in Sydney with my new friend, Stuart Coupe, and Stuart suggested I should write for RAM, Rock Australia Magazine, my bible. He said he’d introduce me to the editor. So I went along to the RAM offices in Crown Street, Darlinghurst, to meet Anthony O’Grady.

The RAM offices were on the second level of a converted terrace building and were kinda funky. People who looked like they belonged in rock’n’roll were fugging up the space. Behind a large desk, with his back to a window overlooking Crown Street, sat Anthony.

Now Anthony had a very soft voice and pretty, feline features. He leaned back in his chair, with a guarded manner. He was watchful and maybe a bit irritated. I did not look rock’n’roll even slightly.

I could not hear a word AO’G said to me above the noise of traffic through the open window. I just kept smiling and nodding, hoping my timing was ok. Then I genuflected and backed out, cautiously.

That evening Stuart phoned me, to check that I was ok. He told me Anthony O’Grady had apologised for being rude to his friend. Anthony had, apparently, told me to fuck off. I had, apparently, just sat there, smiled and nodded.

Anthony said, “Anyone with skin that thick should be a rock music writer.”

Between them, I owe Anthony and Stuart the life I’ve led.

As a writer, I owe incalculably to Anthony.

About 10 years later, Anthony took several public transport connections from the north shore of the Harbour to visit me in Kings Cross. He was delayed, by about an hour, and we didn’t have cellphones, so he couldn’t text. Back in my first floor, terrace-house apartment, I grew antsy waiting. I went out.

I was not home when Anthony arrived and he was disappointed. It was a hot day. He’d travelled hours, at some inconvenience. He did that, he told me, because he rated me.

Have I mentioned how highly I rate Anthony?

I met Elly in 1979, in my capacity as founding editor of the rock magazine RAM. Of the many writers who appeared in the magazine during my seven years as editor, I regard Elly as amongst the most outstanding. Her writing was always perceptive, it embodied the attitude that music could be more than satisfactory entertainment, it could be emotionally fulfilling.

She is that rare individual who combines sensitivity with pervading intelligence. I have never ceased to be impressed by her talents as a writer and the vivaciousness of her personality. 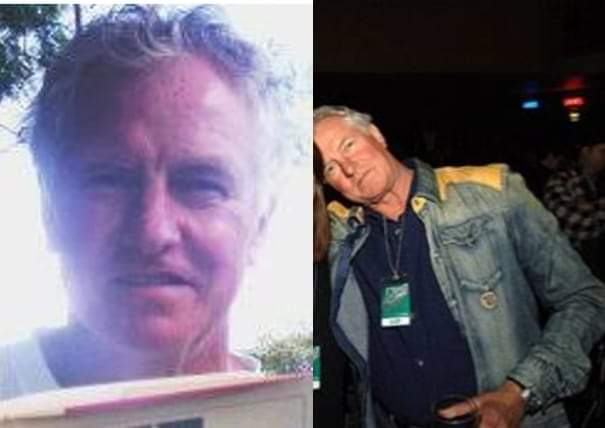 Pics sourced online – on the right, cropped from a photograph by Bob King, in a blog post by Debbie Kruger