I met Michele through our mutual friend Mary Christie when Michele lived in Sydney in the early 80s. We were neighbours in Kings Cross for a time. We reconnected through social media in more recent times. Michele as I knew her in her late 20s was very much the Michele I could hear in her Facebook posts, which were frequent, and always welcome: amusing, laugh out loud funny, provocative, informative, thoughtful.

I describe her to people who did not know her as “my fierce feisty beautiful friend”. She could be combative; also sensitive. She was caring, and outrageous. She was rock’n’roll. She was art. She was performance. She was politics. She introduced Presbyterian me to same-sex and shall we say less conventional sexual mores (I remained a bystander – dancing together at Kinsella’s was as out there as I got). Michele permitted me to give her a colour cosmetics makeover even though my hands were careless, I used frosted pink lipstick, and her beauty didn’t need any help from me.

She was a straightshooter who told it like it was. She was as generous as anyone I’ve ever known. Witty, acute, astute. Every human being is a universe, and every death is a cosmos lost. Michele was a star. Her loss leaves this world a darker place. 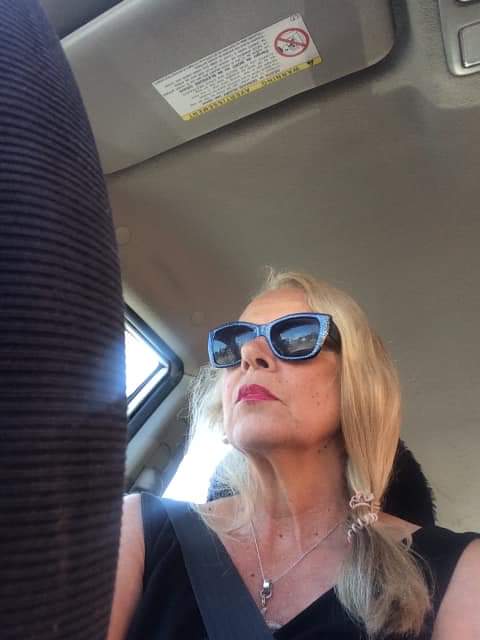